Wow, here is a story of extreme marketing/public relations incompetence.

Here's the summary. Some Wal Mart stores got some new Star Wars action figures but were not supposed to put them on sale until after the movie comes out - because one toy contains an extremely minor spoiler.

Some clerk doesn't realize they are not supposed to be sold yet and puts them on the  shelf.

A Star Was fan buys one of the action figures - the one with a minor spoiler - takes a picture of it and puts it on his blog and posts a link to his blog on Facebook.

Disney goes insane - and their lawyers not only force the dude to nuke the entire blog post or get sued for a fortune, they also get him banned from Facebook for violating "community standards" for posting the link to his blog.

Think about that. A dude walked into a store, bought a product the store was selling, did a blog post saying he bought the product and he's now in legal trouble for that and kicked off of Facebook. 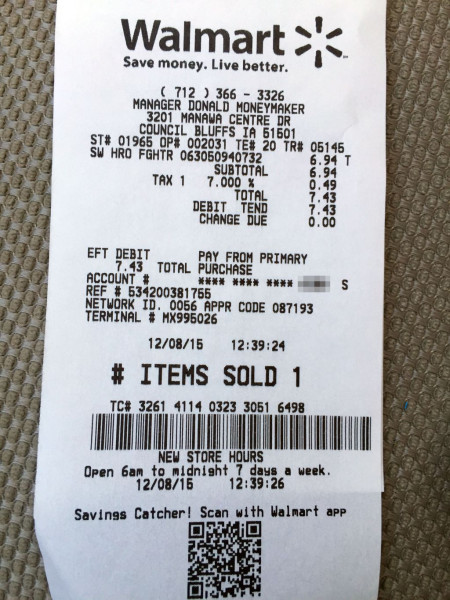