Given that long Stephen King books tend to have bad endings, it's no suprise that The Dark Tower series - by far his longest work - gives us not just one ending that sucks, but two endings that suck.

Anyway, the ending has stuck in my craw for years. Here's what I think should have happpened.

Roland's friends die and he's left to fight Flagg alone. He does so and wins.  He then marches to the tower. Inside he finds another version of Flagg.  This one tells him that his world is actually the world where Jake, Eddie, etc.. came from, roughly 2,000 years after it's been through a nuclear war that was essentially started when Roland stuck Black 13 in the Twin Towers - leading to 9./11 and then building up over time into a full scale nuke fest.

The tower itself, Flagg then explains, is the last storage facility for the last  nukes - enough to finally finish off Roland's world. This Flagg, has been simply waiting for Roland to come before he pushes the button.

Flagg then says "You should have torched the school, Trash," pushes the button and Roland watches the nukes rise that will wipe out his world. 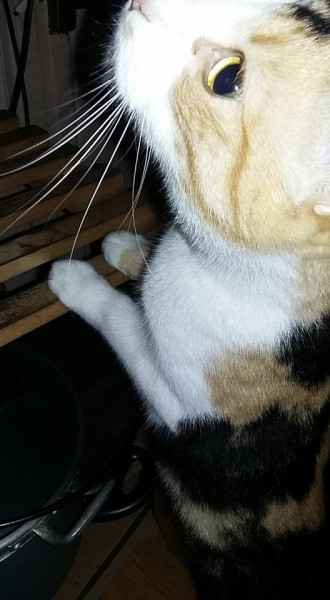