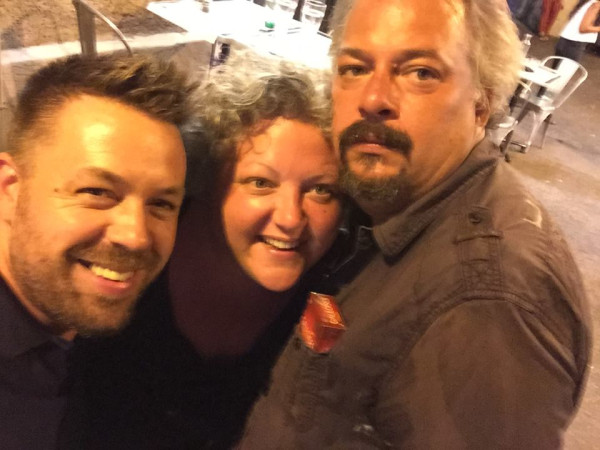 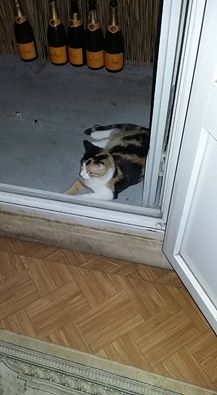 If I look at The Onion from my laptop after I've seen five stories in a given month it tells me I have to pay $9.95 if I want to see another story.

But if I look at The Onion from my phone I can see as many stories as I want for free.

The version of The Onion I see on my laptop has ads.

The version on my phone does not.

Why push me away from the version of your site that shows me ads?

When I finished The Three I wasn't sure if I loved it or hated it. Because I couldn't tell if it was embracing weird right wing conspiracy theories or making fun of them. After finishing the sequel, Day Four, I now know that I love it because I know it is poking fun.

It has to be hard to write stories that are both really funny and really terrifying. While the first book seriously takes the piss out of conspiracy theory people, the Republican party and evangelicals, the second book does the same to the type of people who would be on the cheapest five day cruise possible.

The Three has the beings seeing what will happen if they can make all three major western religions think that End Times are near.

Day Four has them seeing what would happen to people stuck on a cruise ship drifting in the middle of the ocean with no land or rescue in sight.

In both cases the result is that really, really horrible things happen. When a character in Day Four says "this boat is like The Overlook Hotel on water" they are getting pretty close to the truth.

Which brings me to the authors note at the end of the book. The author says they are not writing under their real name. So, who the fuck is "Sarah Lotz?"

My best guess is Stephen King, though it could just as easily be Justin Cronin. The world building is good enough for Rowling, but the word choice doesn't seem much like her.

Anyway, whoever it is, both books are great if you want to be really, really scared. 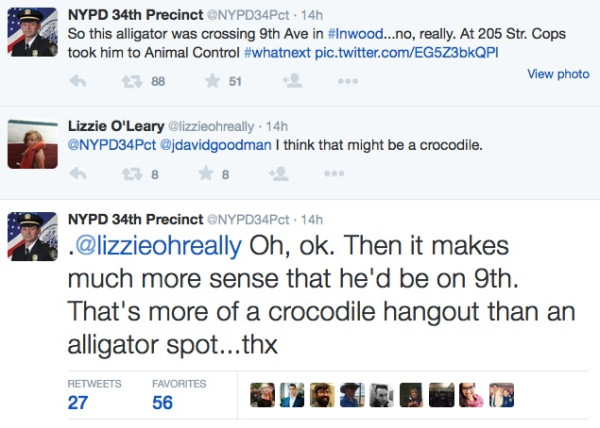