Five years of doing RomComs, most of which will suck except for one with Jennifer Aniston which will be just good enough to keep his career going.

Then, after a couple appearences on SVU he'll end up in a mid level NBC sitcom that will run for about eight years.

Since he's said that he wanted Game Of Thrones to show his dick at some point there wll also be a "leaked" sex tape.

I just don't see him getting action movie roles - nor do I see him with the range to get Boring Historical Oscarbait films.

What do you think? 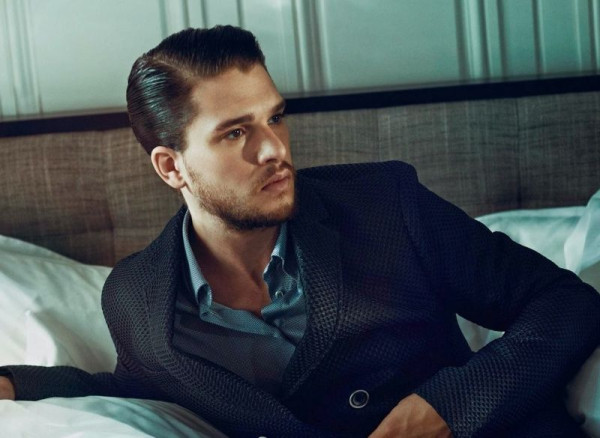 So, Axe Body Spray has a campaign where they tell you to "Stop being a friend. Be a man." 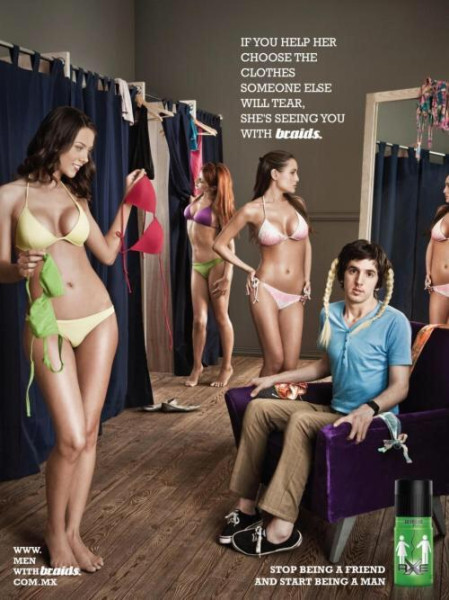 You know what dude has braids? This dude: 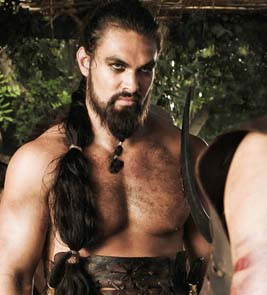 I don't know about you - but I would be perfectly happy with women seeing me like that.
Collapse