Rome Girl and I went into this not knowing what to expect from the third full lenght Soska Sisters film. Their debut "Dead Hooker In A Trunk" was excellent and their second feature "American Mary" is one of our favorite films of the last few years. But both those films were low budget indie feminist horror films. Vendetta is a fairly big budget film with nearly no women in it funded by Lion's Gate and the WWF. Plus the trailer made it look awful.

So, it was a pleasant surprise that this film is excellent.  It'as a genre film, but one that is really well shot and directed. It follows a fairly standard storyline. A cop's family is murdered by a drug lord. The drug lord goes to prison. So, the cop kills the drug lords family to get himself sent to the same prison and exact revenge.

The Soska Sisters really know how to get the most out of their actors. This is the most nuanced performance I've ever seen from Dean Cain. And I can't believe the assortment of giant pro wreslters in the prison have the subtle acting ability that they seem to.

As with the first two of their films what ultimately sells this is that they are masters of pacing and editing. Everything keeps moving along and never slows down, but doesn't feel rushed either. They also have a sense of how much violence they can get away with before it starts losing its impact.

Like their first two films Vendetta explores two core concepts - what actions are crazy and what are reasonable and how organized patriarchal structures lead to violence.

Along the way they reference tons of films - from The Shawshank Redemption to Alien.

Best of all the film is just fun.

Word on the street is that they are on the shortlist to direct Captain Marvel. I think that could be interesting. 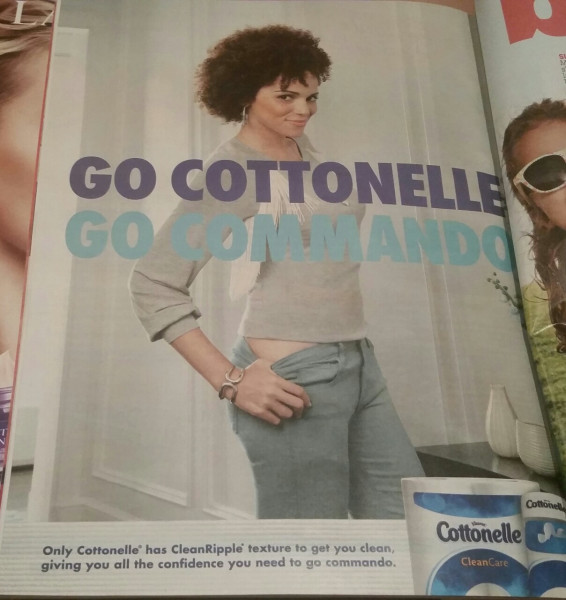