"I was at a Golden Globes after-party and Channing Fucking Tatum came up to me, and his stunning missus, Jenna. And they said, 'We call each other "moon of my life" and "my sun and stars" and all that.' And I was like, 'I cannot contain this. Please, can we all have something sexual together?" 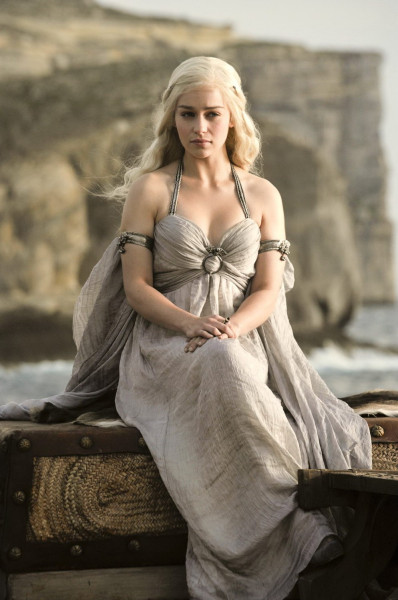 Dan Savage says yes you do.

The issue. Lesbian writes in. Says that on OKCupid she gets a lot of messages from trans women. Says she's an ally of the trans community but not interested in dating trans women. Asks if there is some way she can say so on her profile while still remaining a trans ally. He then goes on to tell her to date trans women or else she can no long consider herself an ally.

Now, I see his point - because, trans women are women. But it also strikes me as counterproductive. Because if she's not into trans women going on dates with them seems to me like something that is going to simply waste the time of both women. I mean, surely, you can be an ally to someone without giving them false hope that you might be romantically interested in them.

That said, since I'm not trans I could be reading this all wrong. Perhaps trans women would like the chance at a date if for no other reason thatn to try to seduce her. Or there may be some other truth entirely that I'm missing out on since I'm clearly no expert at lesbian dating.

What do you guys think?
Collapse