Someone posted on my Facebook yesterday "Why do liberals want there to be riots?"

The answer is "We don't, but we know they will happen."

So, riots make some sort of sense. Look, man, people don't have jobs and if they do have  jobs they tend to pay shit. Imagine working well over 40 hours a week and still having to be on food stamps. Now imagine that while also wondering if on any given day you or one of your friends or neighbors is going to be beaten or shot to death by cops - and that the cops who do it will probably get away with it.

How long would you put up with that shit until you thought to yourself "fire is something people pay attention to."

So yeah, there will be more riots. Probably Detroit first, then Chicago and then L.A.

Nobody wants it, but it's blowing in the wind. 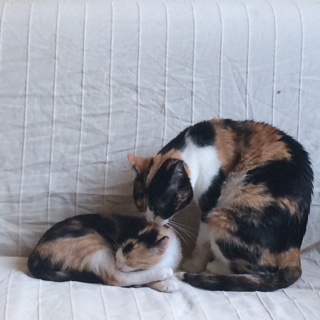 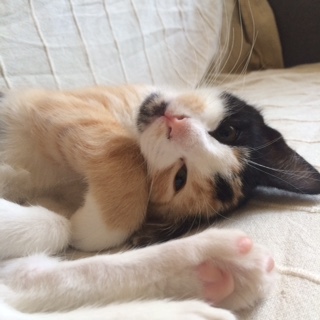 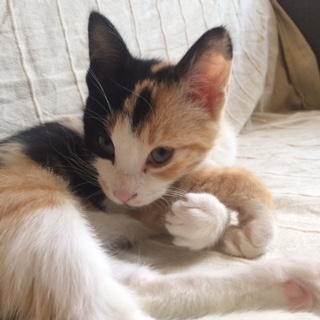 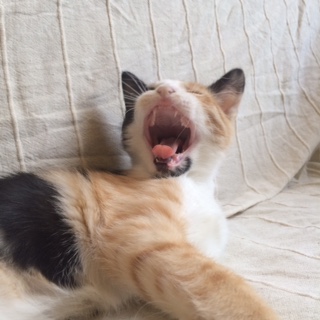