When pitching to clients one of my most frequent marketing challenges is to explain why they need overall branding instead of just ads.

Branding is different. It doesn't give any immediate metrics. Having a cool company twitter account or a great tagline or whatever is long term thing. But, it's far more important than an ad, because branding sticks with people long after the impact of any ad or series of ads.

Case in point - global warming. When the concept of the planet changing temperature first started to exist it got branded as "global warming." This has done a huge amount of damage to efforts to fight it - simply because most people will always now know it as "global warming" - and if you are sitting in a snow storm in April and it's been a long cold winter it is going to be pretty fucking hard to take something called "global warming" seriously.

If, on the other hand  it had been called "climate change" in popular culture from the start, people would probably be a bunch more accepting of the concept becuse when it snowed in April they would have been like "shit, yep things ARE changing."

This is why you always have to think out  your branding efforts before you bring anything to the attention of the public.

Recently Gwyneth Paltrow has started telling women that they should try vaginal steaming.

This is  process where you go to a spa, spend $500 and sit in a bidet filled with red hot tea and other "botanical energy sources" and then let the steam seep into your vagina for a  half hour.

She claims it cleans out your body and helps protect you from all sorts of health issues.

"You sit on what is essentially a mini-throne, and a combination of infrared and mugwort steam cleanses your uterus, et al. It is an energetic release—not just a steam douche—that balances female hormone levels," she said.

This road leads to only one question - "What is the dumbest fucking thing you've ever heard Paltrow do/say/whatever?"

Open to: All, detailed results viewable to: All. Participants: 51

What Is The Dumbest Thing Gwyneth Paltrow Has Done? 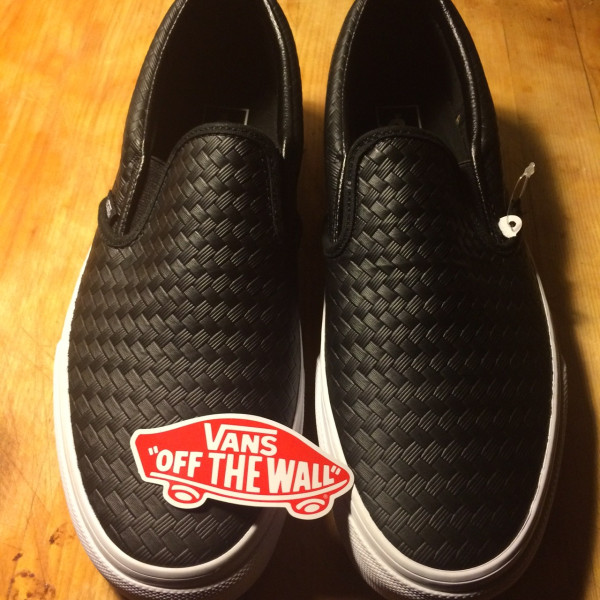