So, after years of being eligible The Rock And Roll Hall Of Fame announced yesterday that Joan Jett and the Blackhearts will be inducted next year!

This is a victory for women in rock, the gay community and everyone who loves rock and roll. It's troubling that it took so long, but it is progress and let's all do the happy dance! 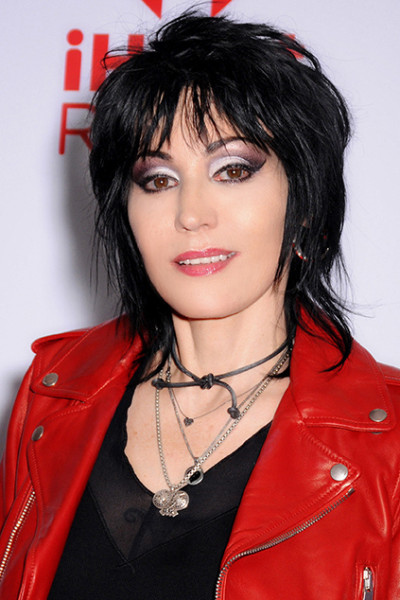 The rest of the inductees are:

That should make an interesting induction ceremony since Lou, Stevie and Paul are all dead - leaving us with just Joan, Green Day, Bill Withers and Ringo Starr to play.

Let's see how they pull it off.
Collapse