So, Montpellier last night was supposed to have the largest indoor rave in world  history - with, depending on what news source you believe, between 35,000 and 50,000 in attendance at the arena just outside of town.

But, an hour before it was supposed to happen they decided to cancel it because of not having enough fire doors to accomodate that many people. (Something one would think could have been predicted in advance.)

Of course by that point the tens of thousands of people were already there - so we ended up with all of these drugged up pissed off people flooding the center of town and memes have already spawned about it. 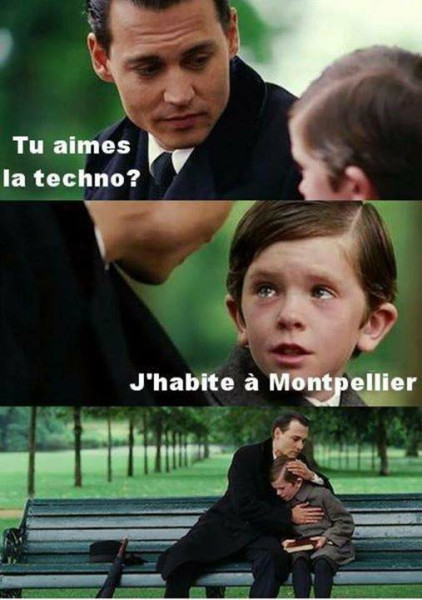 Man, the Facebook page where they are telling the techno people they are going to get their money back is awesome.

(And all the MDMA I bought, are you going to reimburse me for that?") 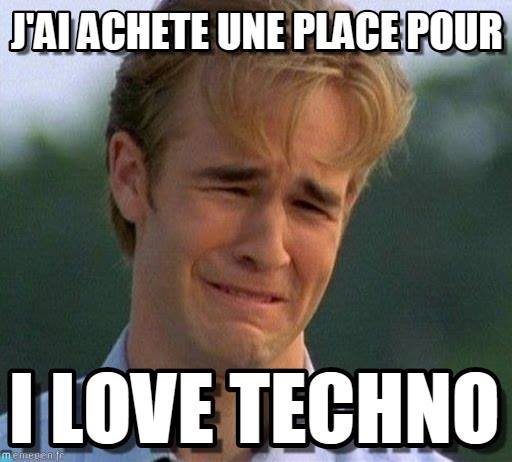