The most annoying thing I keep seeing on Facebook and in the comments of articles is that "racial problems have become worse under Obama."

No, they haven't. They just seem worse because they are more out in the open.

During previous presidents people had slower Internet and less access to the Interent. And, fewer people had smart phones that they were able to use to quickly tape stuff and put it up on Facebook, Twitter, etc...

What's happening is that all the racist shit that used to be something just known in individual neighborhoods can now be easily broadcast world wide by individual people. So, there is a greater awareness of racial problems.

That's different than an increase in racial problems and is unrelated to anything Obama  has done. 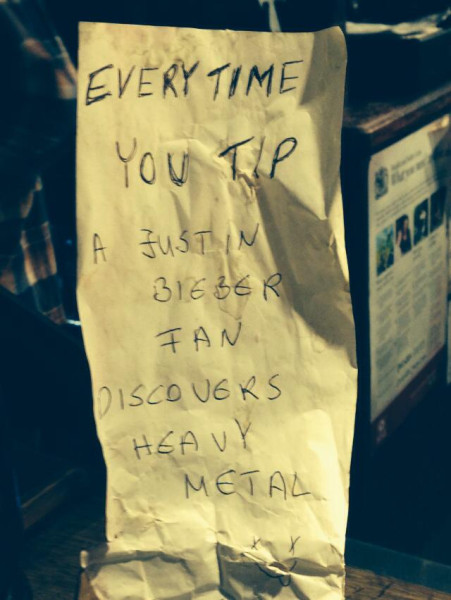