Ever wonder who the dumbest man in New York is? If so, we have a winner.

Here's the deal. Back in 1997 they wanted to build a high rise next to his grandfather's four bedroom apartment in the Upper East Side. And, they didn't want people going to the zoning board and complaining. So they  offered to make his rent only $100 a month. For those of you  who don't know New York, the average rent for a  four bedroom in that neighborhood is $12,000 a month.

The dude's grandfather dies and the dude moves in and keeps paying $100 a month. But he decides that the highrise blocks the natural light in two of his eight rooms. So he sues asking for the city to bulldoze the high rise and the giant grocery store next door.

The judge sanely rules that since the building passed the zoning board 17 years ago it would be insane to demolish it. And... also rules that by complaining the guy violated his grandfather's agreement with the landlord - who can now charge him market rent. 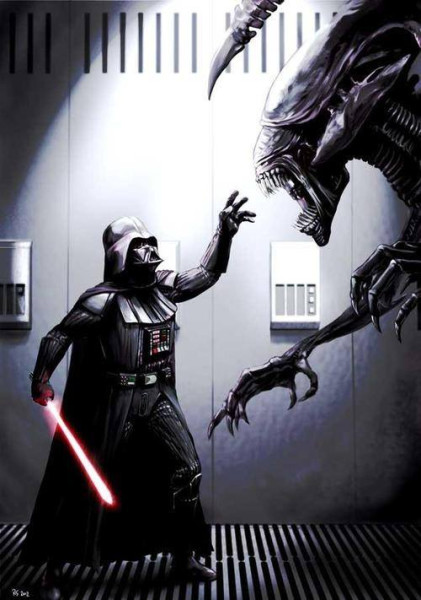