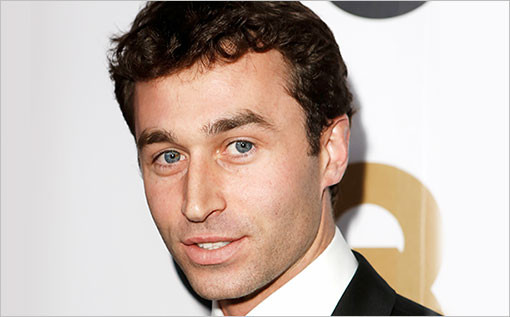 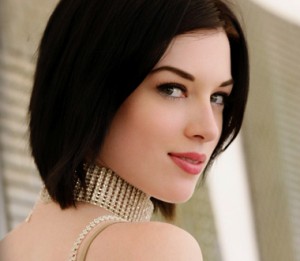 Don't let it get you down.

Based on the fact that I now have to insert games roughly 20 times before they will run I suspect my six year old XBox 360 is dying.

This means it's time for a Playstation 4 or XBox One. But I have no clue at all which to get - and I trust you guys more than I trust gamer sites.

I think my selection will come down to which one is more likely to have games I'll like to play. Here's a rundown of what I like and don't like.

All Final Fantasy games except the most recent.

Mortal Kombat (I suck at it but it's funny.)

Tiger Woods Golf 8 - without a caddy to pick my clubs for me I just can't.

Portal and other games that move that way and make me nautious.

Skyrim. I love games of this type if they are based on grinding. Grinding relaxes me. Over three days playing this thing I got to attack like five wolves and one ice orc. That is not grinding. And walking up 5,000 steps just to get the ability to push people was not worth it.

So, based on this - which system is right for me? Which games would you suggest?