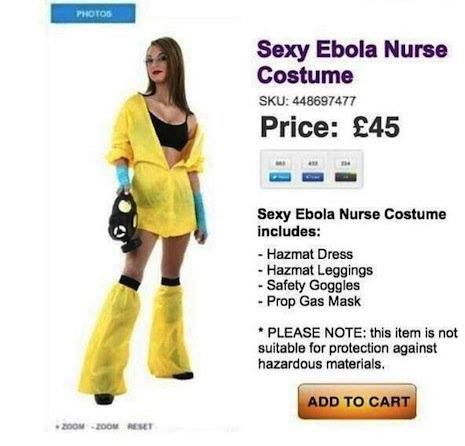 1. If you are losing out to the rich kids and jocks now, just wait. Girls may not like you but when you are older women will.

2. Making up stories about having sex won't get  you laid. It will make fewer people want to lay you.

4. If you are gay it only seems like nobody else around you is.

5. Those bands you like but that nobody else has heard of? Those are the bands people will remember 20 years from now.

6. Everyone else is as terrified as you are - even the popular kids.

7.  Start practicing your ability to talk to a girl without staring at her tits now.

8. Don't think that being nice to a girl means she should have sex with you. It's fine to be friends.

9. Develop a unique interest. That will get you laid in the long run.

What the fuck was that metaphysical shit?