The cops say he was drunk. I think he was fighting demons. 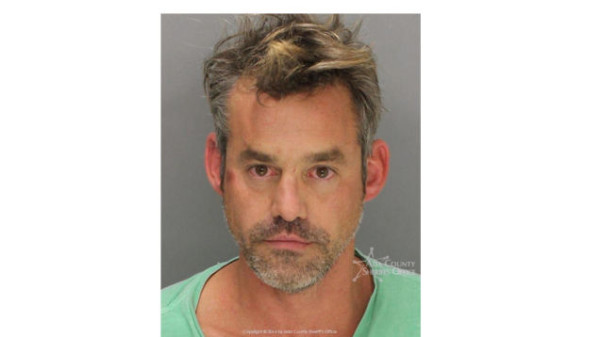 Think about the scenario. The boy is in fear of his life. The only person who can reasonably save his life is Carrie. She gets him alone in a safe house, tells him he cannot leave, hints to him strongly that she's CIA (which means he could reasonably think she could have him killed) and then starts feeling up his dick.

He says, "What are you doing?"

She says, "Is this alright?"

At which point she asks if he's a virgin while she's stroking the bulge in his pants. He is sweating and nervous, and - remember - thinks if he doesn't do what she says he could be killed.

She then starts kissing him and the show acts like he's totally into it and it is a totally hot sex scene.

A new low for Showtime.
Collapse