This is the one I'm going with - tell me yours!

"Today I walked down the street I used to wander
Yeah, scratched my head and lit my cigarette
Well, there was all these things that I don't think I remember
Hey, how lucky can one man get?"
Read more: John Prine - How Lucky Lyrics | MetroLyrics 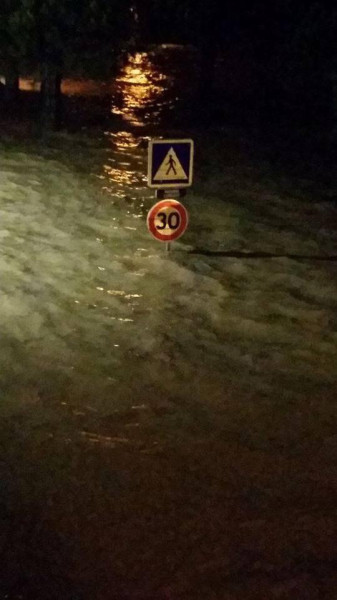 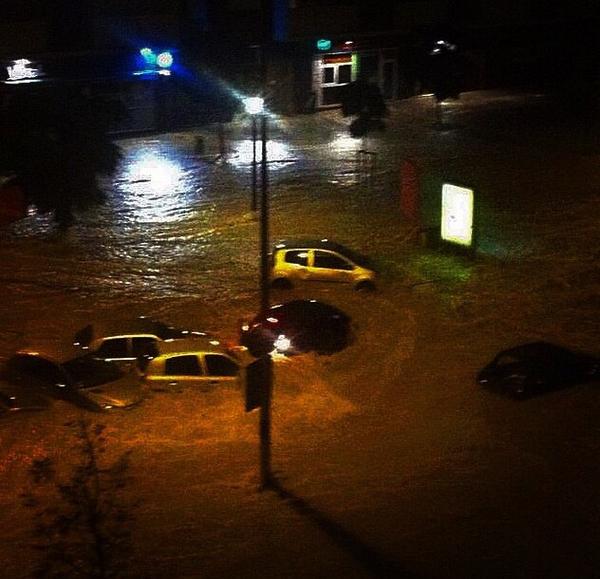 1. A single mother with a history of mental illness who used to fuck a known terrorist is made CIA Station Chief in Afghanistan. Sure she was.

2. After the bathtub scene I want to drown her.

3. Mad props for CIA dude standing up for big women!

4. Mad props for a show willing to show a sex scene between a plus sized woman and a buff dude - and for   not having the guy regret it at all.

6. Does anyone care about Saul anymore?

7. This show is a good argument for smoking weed. It might make sense at that point.
Collapse