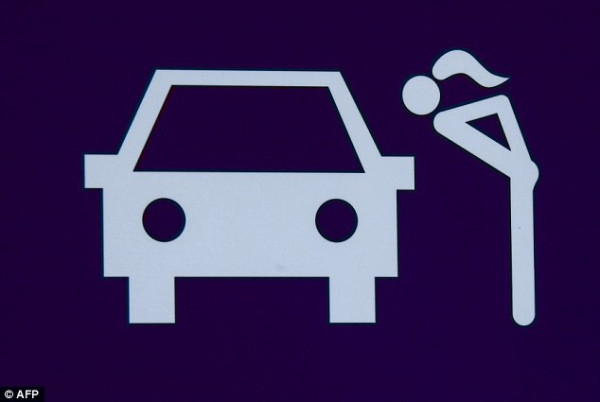 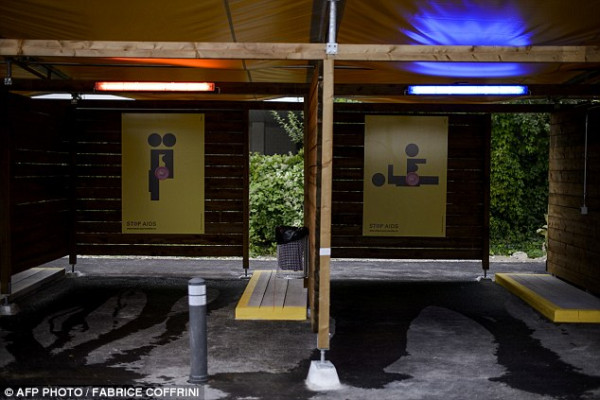 This week for the third time since Christmas I spent an extended period of time trying to get into this game. And, I want to get into it. The fighting system is great. The world is beautiful. I like these characters.

But... the fucking clock ruins the fucking thing. What is the point of creating a  beautiful world that begs to be explored if you have to constantly race the clock and never get any time at all to actually explore it|?  And, worse still, the clock means that if you happen to run into a boss before you are completely ready you are completely screwed because you'll lose so much time that by the time you get back to him or her you won't have time to deal with the other boss monsters.

I feel like this could be a great game, but the clock completely ruins it. I don't play Final Fantasy games because I want to do shit quickly. I play them because I like getting immersed in their worlds and being able to slowly figure things out.

Running an entire role playing game as a race to beat the clock is just dumb.
Collapse