In the first one she really got into the human/ape interactions and there is much less of that here. But, I'm not sure their should be.

The point of this film is that violence is in our genes, guns are not a great idea and patriarchal societies lead to really bad shit happening.

It's broken down into three parts:

1. Just the apes. This is brilliant world building as we we are shown and not told how the apes have built their incredibly interesting society. There are no humans in this part, much of it is told through sign language and you get immersed in their universe.

3. All out motherfucking war.

Andy Serkis deserves the academy award for playing Caesar.  Gary Oldman and the rest of the humans aren't given all that much to do other than say "please don't fight  us" or "I'm going to kill all the fucking apes." It's hard to tell if they are doing a good job with their roles or not because their roles are not what the film is trying to be about.

The direction is incredible, the racial metaphors are subtle and the scenes in Ape World and the war scenes are masterful. The middle part is a bit less thrilling than the start and the end, but does a fair job of showing  how easy it is for wars to break out when people don't quite understand each other. 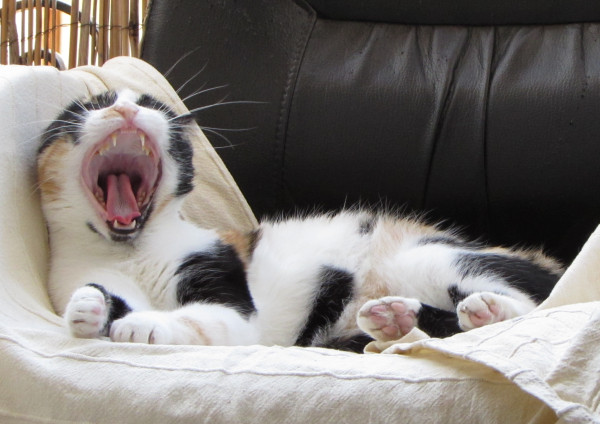