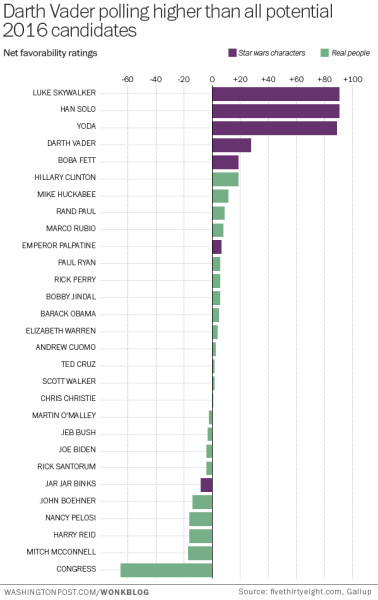 Man, the GOP is insane if they think impeaching Obama would be a good idea.

They tried that with Clinton - when they actually had evidence of him lying to a grand jury and couldn't win even then.

Plus, the Democrats didn't try to impeach Bush when there was a shit ton of evidence of him lying to Congress to get the Iraq war started and war crimes once the war was set in motion.

If they do impeach Obama that will make two Democratic presidents  in a row they've impeached - only to lose in the Senate.

And that means that the next time there is a GOP president and Democrats in the House the dude/lady will be impeached in  a matter of minutes, probably in their first term.

God, what a dump play this could end up being on their part.

France is banning Pro-Palestinian protest marches today. We all know just how well that went down last weekend.

Last week's banned protest was in the north side of Paris which is mostly tourist free. This one however is going to be right in the heart of the tourist district.

One can only imagine what will happen if American and UK tourists get tear gassed while running from angry mobs.

It's that time again! You know the rules! I post the lyrics. You see how many song you can get without Google. Here we go!

1. There is a town in North Ontario.

2. You can check out any time you like, but you can never leave.

3. Captain America has been torn apart.

4. We all need someone we can cream on.

6.  Does anybody else in here feel the way I do?

7.  Do you believe in rock and roll? Can music save your mortal soul?

9. We all believe the same things but see them from a different point of view.

HBO has released a list of new Game Of Thrones cast members for the fifth season.

The downside - they have realized all our fears and are clearly going to have most of the season be about The Dornish, second only to The Ironborn in people even Game of Thrones fans don't give a living shit about.

It's almost existential to think about all of the incredibly boring side plots this will open up.

One can only hope that we at least get the zombie they forgot about at the end of the last season. Also the High Sparrow is one of the new characters which means we'll at least get the interesting Cersei plot line.

Rosabell Laurenti Sellers as Tyene Sand, another daughter of Oberyn