I decided to take a long walk this morning while the cleaning lady was here. Along the way I ran into a temporary open air market being run by a fairly well organized group of Roma. What made it interesting was what they were selling.

One booth was all mattresses.

The next booth was all washing machines.

The booth after that was dishwashers.

The booth after that blenders and other small appliances.

Then there was a booth selling chairs and couches.

All the stuff was clearly brand new.

I wish I'd had my camera with me, because it was all very, very odd. 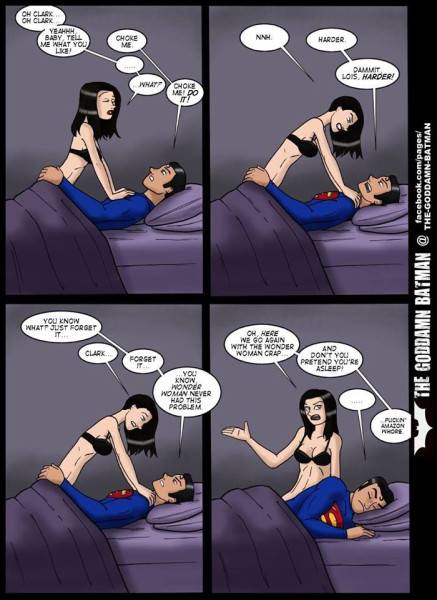