Since my most awesome friend/sister Hedgehog  has chosen to talk about drunken rollerblading I feel like I should give you a sense of how weird and drunken this town is to put things in perspective. Prepare for the weird.

A few years back my friend Miss Darling was running a bar. In the first few weeks it did not have that many customers (though it would eventually become very popular.)

One night it was just Miss Darling and I knocking back Jack shots like they were water. Then a dude who was about 22 (she and I were in our late 30s at the time) came in.

He was gorgeous and charming and someone new. So we did what we could to get to know him. After a couple drinks he said that he'd always been curious how to pull a pint from an actual bar keg and Miss Darling invited him behind the bar to show him.

At that point I went to the bathroom. When I came back the dude wasn't there so I thought he'd left.

Miss Darling and I continued to talk until suddenly she grabbed her side of the bar, moaned and crashed to the ground.

At that point the missing dude stood up. Turns out the entire time I'd been talking to Miss Darling he'd been on his knees eating her out.

Her left quickly and Miss Darling and I did more Jack and giggled about it for about an hour.

That's the kind of town this is. 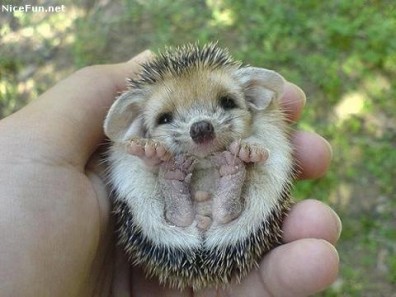