The deal is they will be in Vegas on Sept. 4. Anyone who can prove they were following them on Twitter before the game is invited to line up and will get head from them.

How fucking weird would standing in that line be? Would you really feel comfortable if there was a seriously creepy weirdo in front of you and you knew that you were going to get your dick sucked by the same person right after him?

Will they use teeth? 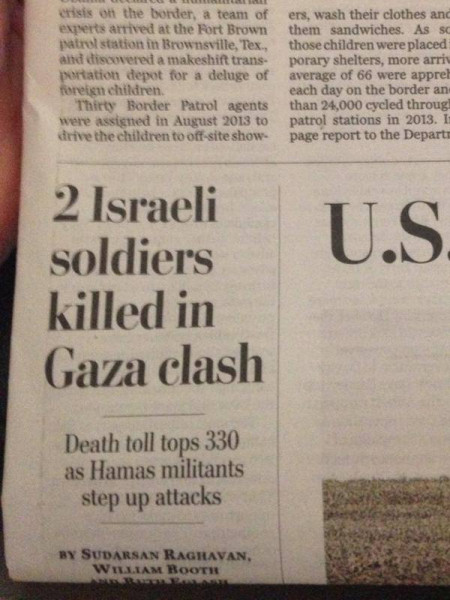 A few years back Rhode Island accidentally legalized prostitution. They managed to "fix" the law a few years later, but the fixed period of legalizing the oldest profession gave researches a nice window to study the connection between STDs, legal prostitution and rape. The results speak for themselves.

The gonorrhea rate among women declined by 39 percent.

The number of reported rapes went down 31 percent.

This surprised researchers so much that they re-examined the data using three different statistical methods - and came to the same results each and every time.

The other side effects they discovered were that more white and Asian women became prostitutes and that the prices for sex services declined. At the same time there were fewer prostitutes working the streets and more from their homes or hotel rooms.

Interesting data in the argument over legalizing the oldest profession.