Wow, a film that wants us to believe that the ark that saved all the animals was built by a dozen early models of Optimus Prime - and where that is not the most ridiculous idea we are presented with. We are also expected to think that during the time of Noah, his enemies had rocket launchers and that Noah himself had access to hand grenades. Did I forget to mention that Noah's wife keeps a stock of early pregnancy tests?

If for whatever reason you are in a situation where you have to watch it (for example if your prison dorm mate gives you a choice between watching it or being his bitch) you should smoke weed beforehand if you don't want to have your mind attack you in self defense. 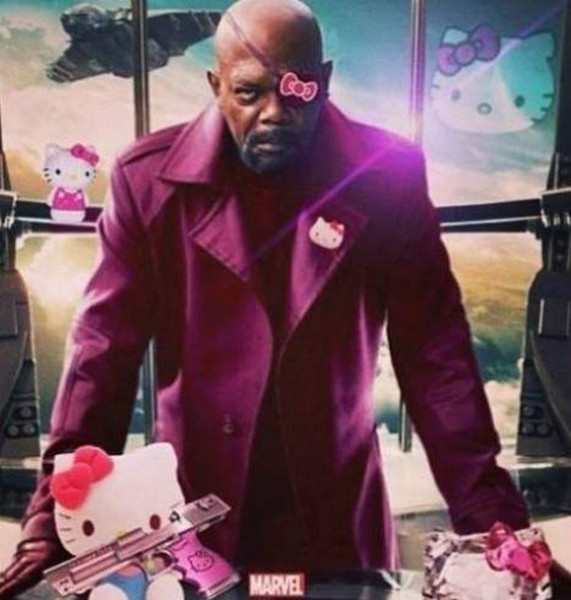