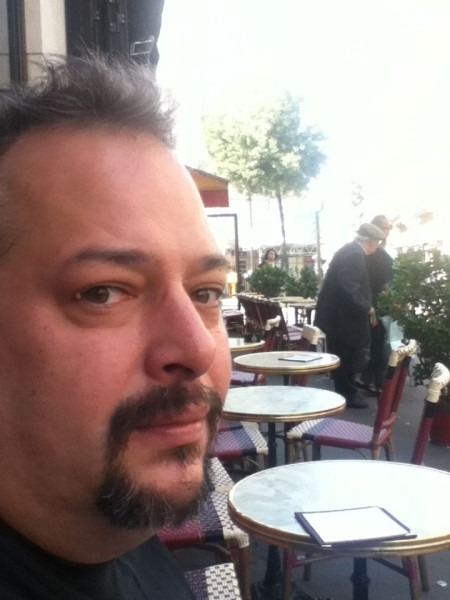 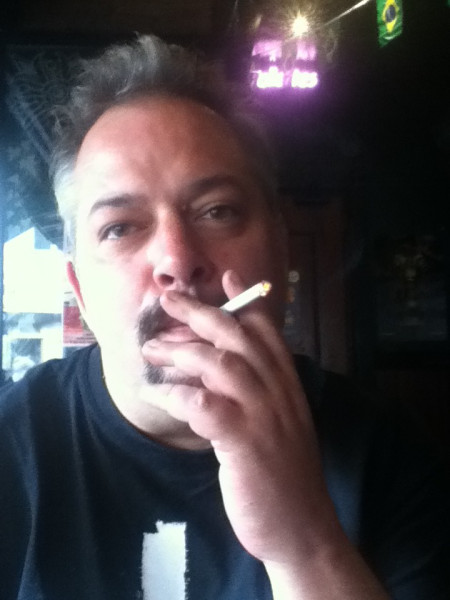 She Who Shall Not Be Named: There are only like two guys in Monpellier who are attractive. You and (a local bartender.)

She Who Shall Not Be Named: What about for you? Are there people you find  attractive in Montpellier?

She Who Shall Not Be Named: Ok. This conversation is over. 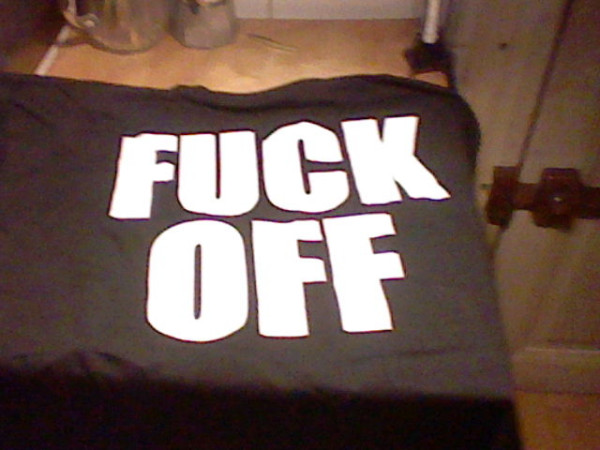 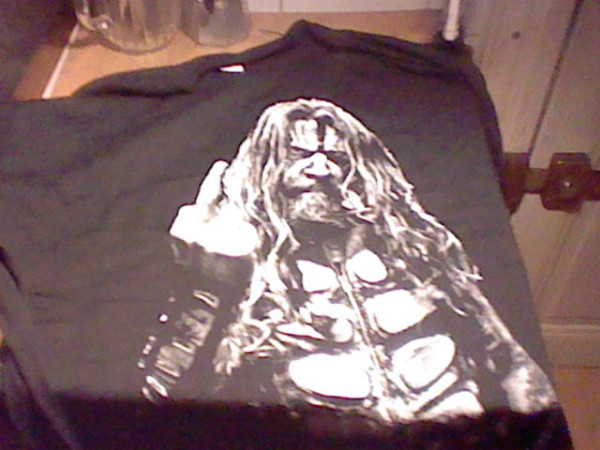 So, we should have known there would have been problems given that Friday was going to be Friday The 13th and a full moon. But, on Thursday  morning we went to the train station anyway.

And on the train it was bedlam. We got our seats but the entire train was full of people who had to stand because all of the trains to Paris the day before had been cancelled due to a train strike so it was crowded and awful.

Nevertheless we got to Paris and took a cab to the  hotel. This took twice as long as usual because the transit strike  had completely fucked up traffic in the city.

Once there we realized I had forgotten the plug for my computer. This meant we couldn't really use it for anything fun because I had to work the next morning - in theory on the train - and needed as much battery charge as possible.

We also had a mission. We had an extra Rob Zombie ticket that we wanted to give away because a friend of our had bailed at the last minute. To fix this we went to this metal/punk/smoking bar I know. Told the staff we wanted to simply give the ticket away for free and they got excited because one of their friends really wanted to go but couldn't afford the scalper prices. Handed over the ticket. Got free Jager shots in return.

Then, got a text telling us our train was canceled for the next morning and that 6 p.m. the day after was the earliest possible to get on a train home. Went back to the hotel, handed them about $200 bucks and got an extra night to stay there. Then went online and paid roughly another $200 bucks for new train tickets.

Took a cab to the venue. This also took forever and we got there after the opening act was done. Whatever. The venue was tiny so all places were cool.

Rob Zombie comes on stage. Announces that  he's going to do "deep cuts" because it's a small theater show. This is good for me, but not so good for my date - who only knows the hits. And, you know,  doing deep cuts means he ignored most of the hits.

The sound was great - but the lighting sucked. They tried to adapt their stadium lighting to the small venue which meant that, in general, Rob was in darkness. The times the lights accidentally lit him up he looked great but without a stage spotlight those moments were few and far between.

The band itself sounded awesome. And his voice was even better than the records. He did versions of "Am I Evil" and "School's Out For Summer" that were epic.  Ginger Fish kicked all available ass on drums.

Took cab back to our neighborhood. Wanted more drinks. Every venue packed with gross people watching the opening of the World Cup. Finally found a place and got dinner and booze. Went back to the hotel.

Woke up early the next morning. We both  had to work. So Rome Girl worked on the petite desk in the room and I worked in the hotel lobby. Realized that hotel managers don't do much but smoke outside the door and shake hands of people coming and going. Finished work with 20 minutes of battery power left.

Went back to smoking bar. Found out that the dude who wanted the ticket tried to get into town to get it, but got stuck in traffic and made it to the venue at 11:30 - roughly 10 minutes after the show ended.

Rome Girl then found a pedicure place that was in some way better and less expensive than Montpellier pedicure places. I sat in the bar next door drinking beer while this happened. Bartender told me that much of their business comes from boyfriends/husbands waiting for their wives/girlfriends to get their pedicures done. Interesting marketing strategy.

Offered to take Rome Girl to any restaurant in Paris she wanted. She chose the Hard Rock Cafe. Many margaritas and gin and tonics ensued until we went back to the hotel and slept.

Next day, got a confirmation that our train was a go. Ate burritos and slammed booze so we would sleep on the train. Got to station. The strike had started again. They had oversold our train by 80 percent. We got caught in a mob trying to get on the train. Scary cops with machine guns and tear gas launchers drove us away from the train.

Went to bookstore to get a book to kill time. Only options were "Revenge Wears Prada" and a Dan Brown piece of shit. Went with the Dan Brown because the cover on the  Prada book was a really ugly florescent pink.

Several hours later another train was running. We camped out in front of those tracks and knowing that we would not have seats simply jumped on it, planted ourselves in the bar car since you can sit down there. 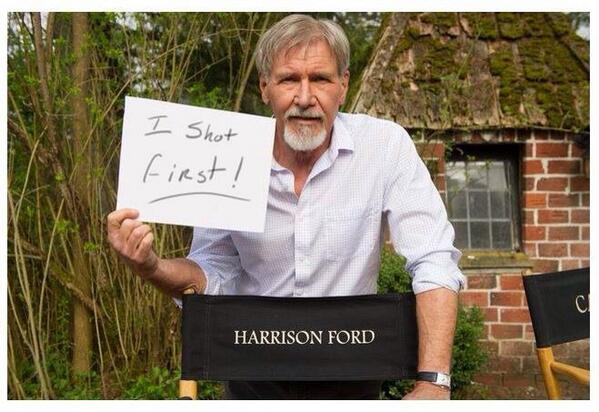