Exactly what you would think it would be. 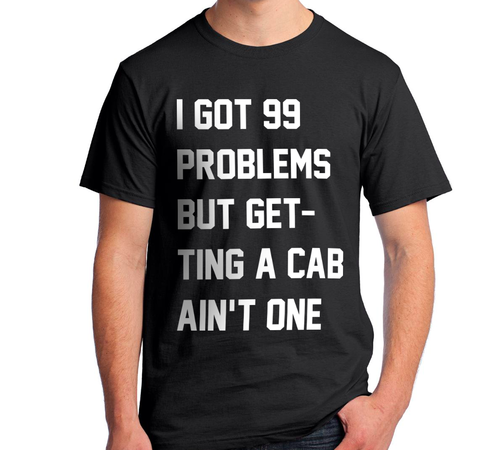 Today I woke up and had no idea that Jezebel would send me into a shame spiral. I had always considered the site to be a "safe space", little did I know that it has become a space where patriarchal nameism would send me back to multiple childhood traumas.

What's sad is this all could have been avoided by a simple trigger warning. Would it take that much time and effort to simply write "TW -Nameism" on their post? Do they not care about flaunting their name privilege? Or are they just unaware of the pain and suffering their posts can inflict on others?

Here's what happened. I clicked on an article titled "The Awful Name You Almost Had." How was I to know how cruel and unfeeling the piece was a about to be?

Here is the first paragraph:

My father was almost named Bart. I know this because there's an old family story that while my grandma was pregnant (or "expecting," as the adults would say. We're Catholic.) she told one of her nephews that she was planning on naming the child "Bart" if it was a boy. "Good," said the child. "Then we can call him 'Bart the Fart.'"

Need I tell you what my name is? Yes... (and this is something I only confess to my closest friends) - it's "Bart."

I've tried to hide from this fact. Online I'm known as DrunkExPatWriter just so insensitive people don't know my shame. Even my own girlfriend knows me as "Cal." How can I explain to her why I am sobbing this morning?

This confession is very difficult for me. I'm shaking as I write it.

I hope the clicks Jezebel got were worth it. I hope that the Annas and the Erins of the world never have to know the challenge I face just trying to get through every day.

My name is Bart and that is my story.