"That was a deeply flawed movie but the monsters blew shit up really well so who gives a fuck that it's a flawed movie," Rome Girl said as we left the theater.

And, that pretty much sums up the Godzilla experience. When it's fun, it's really, really fun. But, it's only fun with Godzilla and/or one of his most famous enemies is on the screen.

For example, we get one dude who is both a nuclear engineer and the world specialist in studying these kinds of creatures. All  he does in the entire movie is say variations of "there must be balance in the force." Another major character is described multiple times as a world expert in taking bombs apart so they don't go off. Not once does he actually take a bomb apart - even though there are multiple scenes where it would have been helpful to humanity if he did so.

But, like Rome Girl said - who gives a fuck. As far as I can tell all Godzilla movies sort of suck but most of them are fun (except that 1998 piece of shit) and this is no different. It's not a good movie by any stretch of the imagination, but it sure is a whole lot of fun watching Godzilla fight giant creatures while accidentally destroying a city. 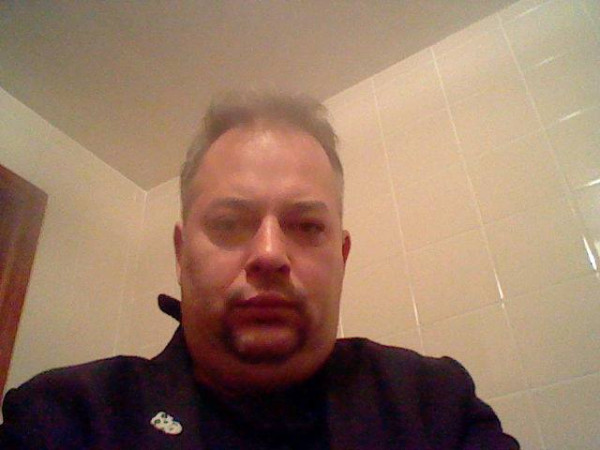