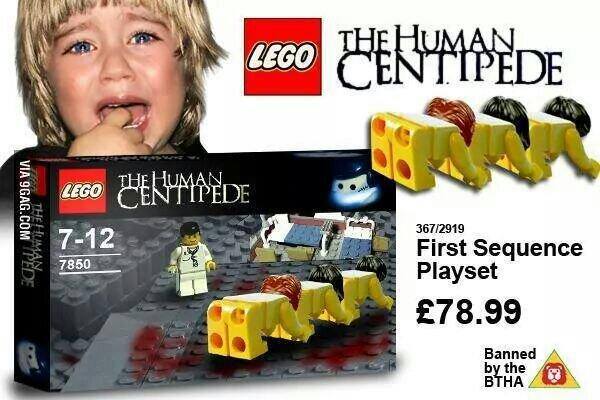 The New  York Times story about him is amazing.

The scene when he got out of prison:

"A 15-person party van filled with friends and supporters, including three guys with dyed and spiky hair who had been sipping Red Bull and vodka all morning, wanted to glitter-bomb him. “We were going to bring a Fisher-Price plastic hammer,” said a guy with a face tattoo, a reference to the hammer used to attack Mr. Melendez."

On life behind bars:

"Behind bars, Mr. Alig kept up his role as a twisted Little Lord Fauntleroy. He said he got hundreds of letters from closeted and alienated kids who identified with him, or at least the version played by Mr. Culkin. “Congrats on forever altering club life, attempting to reinforce self worth from demolishing conventional styles and attitudes,” he quoted one gay teenager as writing. Star-struck inmates idolized him, giving him drugs, food and clothes, he said."

On why he's in good shape:

"his biceps and shoulders were buffed, thanks to a “cute boy” he met who is studying to become a personal trainer.

“I told him, ‘If you can whip me into shape in the next six weeks, I can introduce you to people in New York when you get out,’ ” he said."

On what he wants to do now that he's out of prison:

“I have 200 ideas,” said Mr. Alig, a manic talker and jittery man-child who provides his own laugh track of constant giggles.

Many are reality TV shows that revolve around being a club kid today. His concept for a “Project Runway”-like contest: “You have 15 minutes and anything in a deli to create a fabulous outfit,” he said. He plans to pitch that one to Vice Media.

His spin on “America’s Next Top Model”: take two wannabe club kids from Podunk towns and with no money, plunk them down in New York with $1,000 and see if they can thrive “on being fabulous,” he said. “They may have to prostitute themselves."

On how he views himself:

"So does he think of himself as a murderer? “No,” Mr. Ailg said the other week before his release. “I think of myself as a drug addict who made some really, really, really poor choices, like the worst choices ever. But I wouldn’t say I’m a murderer because we didn’t wake up that day and say, ‘Let’s go kill Angel.’ ” He laughed at that. “I mean, you know, the distinction, it’s very slight. But in another way, it’s like night and day.”
Collapse