Shit, that wasn't even during a game. Seriously? The average dude would rather watch people being hired to play football than look at attractive naked people.

I've never understood why straight men tend to ignore women in bars when they have a chance to watch men get sweaty and play with balls on television, but this is even weirder.

Can anyone explain this? I mean, seriously, sex is the most primal urge in non asexual human beings. What the fuck is going on here? 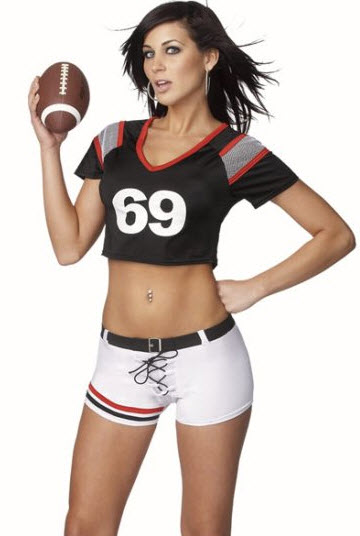