Now that Gerry Adams has spent his third night in jail on suspicion of murder a lot of people are saying he should go free because "Peace takes precedence over justice." Bullshit. That is is pretty close to saying "I support mob rule."

The idea that by sheer intimidation the various players here think they can avoid Adams facing trial if the cops have hard proof says to me that these people really don't give that much of a shit about peace or democracy - they just went along with the peace process for a while because they figured it was the best way to stay out of jail.

I'm neither pro IRA nor pro UDA (or any of the other splinter groups on either side) but I really don't like the idea of a bunch of people who are either murderers, accomplices of murderers, political supporters of murderers or people willing to turn a blind eye to murderers essentially saying "Don't lock up a man who ordered that an innocent woman be kidnapped, tortured, killed and buried in an unmarked grave - because if you do there will be more murders."

I think that generally sets a bad precedent and I can't believe that it is an argument that is being taken seriously. 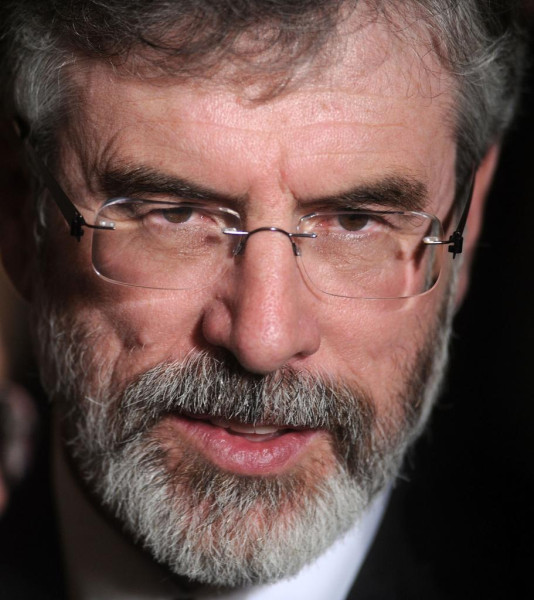