I used to think that The Land Of Painted Caves was going to be the worst piece of fiction I ever read.

Then, I picked up Dust by Patricia Cornwell.

Wow, is this a piece of shit.

Then the pacing. Scarpetta gets the phone call about the murder on the first page - but doesn't actually get to the crime scene until over 100 pages later. The time in between is spent with her musing about her relationships with Benton and Marino. This is not helped by the fact that Benton has always been one of the most boring characters in literature.

Marino is usually interesting, but this time the entire book is spent with him doing smart things and Scarpetta finding ways in her mind to dismiss the smart things he's done because "well Benton would have done that eventually." This comes from the fact that Cornwell hates the Marino character but keeps him in only because he's a fan favorite.

There are a couple pages where we think the book might be saved because Lucy turns up - but then Lucy does nothing but act like a chauffeur for Scarpetta.

In the meantime we can more transphobia than I've seen in a commercial book in years. (Seriously, if someone has breasts, wears women's clothing and identifies as female, using male pronouns to refer to them through the entire book is bullshit. Making them the prime suspect because they do so is even more bullshit.)

Finally we get toward the end and we find out that the reason a dude (a midget by the way) is killing tons of women is because he's tried bath salts - even though in the real world we know that bath salts can't possibly turn someone into a serial killer. Like, not even close.

I'd like to find something good to say about this book, but even the recipes for Italian cooking Scarpetta keeps throwing out there sound bland and uninteresting. 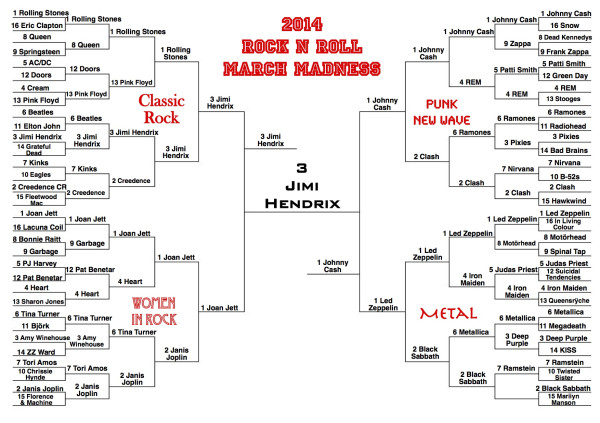