The chapter is here.

Putting the stuff under a cut for obvious spoiler reasons. 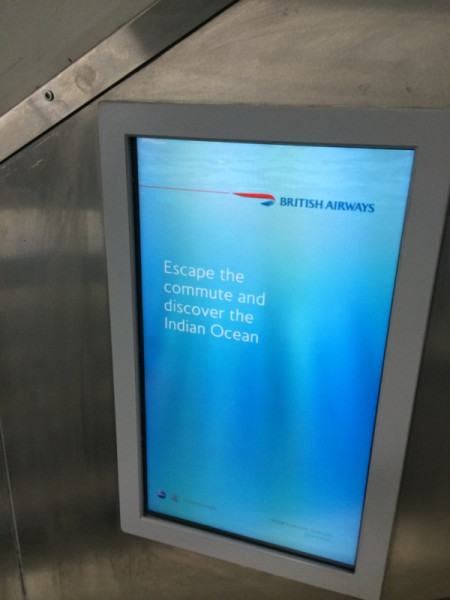 Has anyone been paying attention to the Jezebel drugs vs booze, March Madness? The results are so insane you would think they were taken from polling something like MidwestChristianTeens.com.

The fucking Final Four are caffeine, weed, vodka and champagne. What the fucking fuck?

Who are the people who voted weed over cocaine?

Who picks Advil over oxy?

Caffeine beat xanax? Are you fucking kidding me?

And now it looks like the championship is going to be caffeine against champagne with caffeine winning.

I have lost all hope about today's youth. 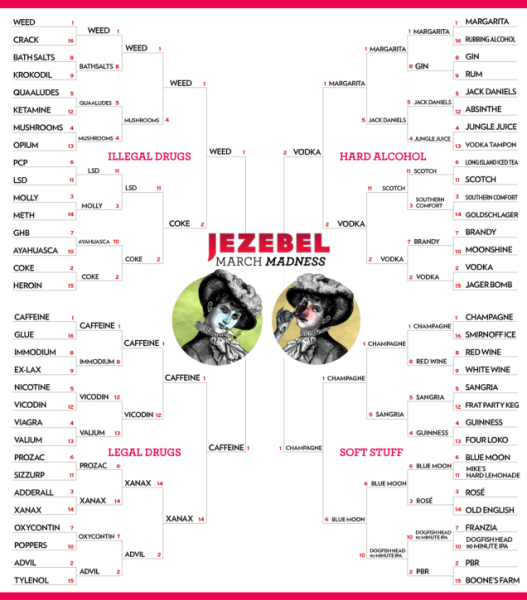