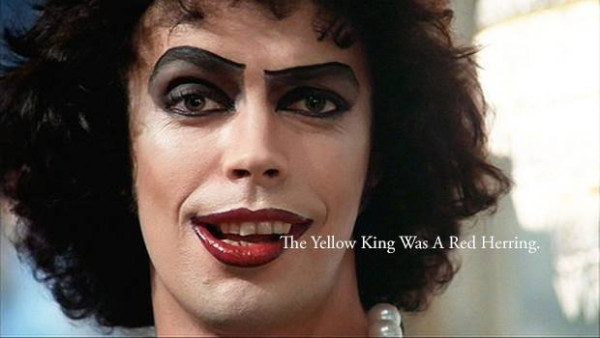 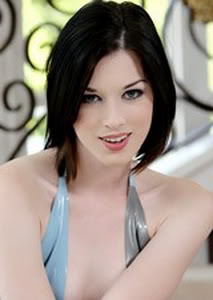 "The strangers who call me Jessica at publicity appearances lean in far too close. They hiss it as if they have top-secret information. All they’re doing is letting me know that they had 30 seconds to spend on Google and no sense of propriety — which may sound funny coming from a woman who flagrantly disregards it herself. They’re often the same people who refer to my orifices as “that” instead of “your,” as though the body part in question is running around free-range instead of attached to a person with free will and autonomy.

Yes, there’s a paradox here in that I willingly engage in work that reduces me to a few sexual facets of myself but expect to be seen as a multifaceted person outside of that work. I participate in an illusion of easy physical access, and sometimes the products associated with that illusion — the video clips and silicone replicas of my sexual organs (seriously, and they’re popular enough to provide the bulk of my income) — do, in fact, exist without attachment to a person with free will or autonomy.

But this same lack of context is something any of us can experience. It’s what happens when any ill-advised tweet or embarrassing Facebook picture goes viral. Ten years ago, I would have judged people over the course of several conversations. Now I evaluate them based on a few snippets of their social media presence. Whether you portray yourself as a professional sex symbol or a morally upstanding member of the PTA, we all do this kind of self-branding now.

Maybe it would be easier to navigate the dissolving boundaries between public and private spaces if we all had a variety of names with which to signal the aspects of ourselves currently on display. And maybe we should remember that our first glimpse of a person is just one small piece of who they really are."