Oddly, while Rome Girl was confused by the ends of both films she really liked Source Code but not Blade Runner. My general point being, I guess, is that the movie makes more sense and is more fun if you understand the conventions of Phillip K. Dick and Rod Sterling and less so if you don't.) 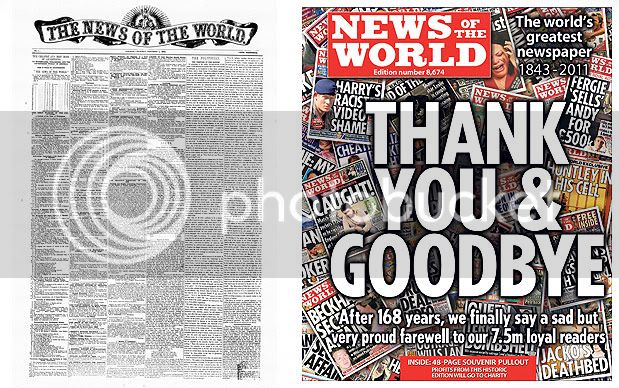 Stomach pains
If you had to participate in an eating contest, what food would you pick to eat?
Reply 395