When I talked to my dad at Thanksgiving he told me that he wanted Guitar Hero 3 for Christmas, but that my mom and my brother didn't want him to have it because they didn't want to have to listen to him play it.

I decided to get it for him anyway and started asking around to figure out what sort of platform he has so I could get the right one.

I finally found out, but now my brother and mom are worried that my present will upstage them, so they want us all to go in on the game and make it a communal gift.

That's fine by me, but I find it amusing that they did a complete 360 on this one, just because of little old me.

I think it's a testament to how weird people think I am in general that not one of my friends has commented on it.

That's the good part about having a reputation for being crazy - you can seriously get away with almost anything. 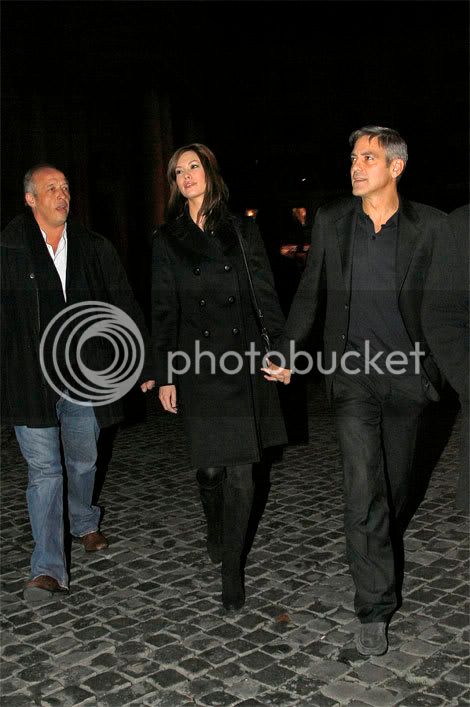 Imagine you had not heard from your family in several days and then got this email from your dad:

Please don't overreact or even react to Mom's memo. Her back is out, it's the day her mom died, and she is not herself.

There is no memo to react to so I have no idea what he's talking about.

Update. Rome Girl saw the email this afternoon and decided to delete it before I saw it because it did not occur to her that my dad would mention it to me.

On a double dog dare one of the Vert Anglais barmen, Mr. Ant, agreed to have all his hair below the neck waxed off today.

His girlfriend lives about 100 miles north of here but will visit soon.

We are all wondering what she'll think of her suddenly twinky bear.
Collapse